Unknown cybercriminals breached the Lizard Squad's LizardStresser distributed denial of service (DDoS) service, which serves customers as an attack-for-hire tool. There are more than 14,000 registered users, with $11,000 collected via bitcoin to help pay for DDoS attacks against thousands of website URLs and IP addresses. 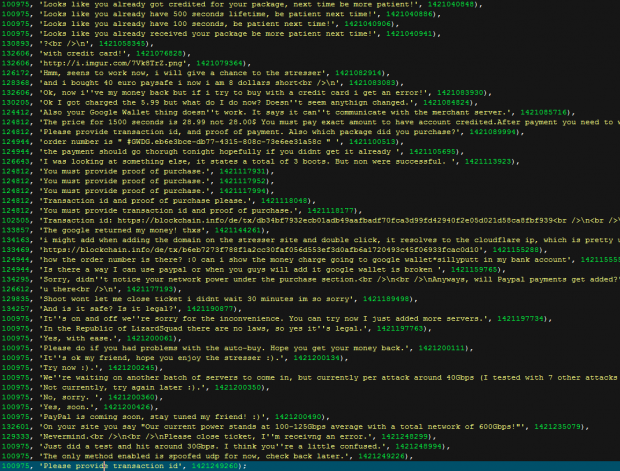 Lizard Squad appears to have a number of younger members contributing to its cybercriminal operation, though several reported members have been arrested across the world. However, core members of the group still haven't been identified and arrested, so future cyberattacks are expected to continue against higher-profile targets.