Game developers have noticed the rise of eSports, as 12 percent of game developers say they are creating a game they believe fits the description as an eSport, according to the GDC State of the Industry report. Game studios describe a potential eSport as one that is a "competitive, skill-based multiplayer game. 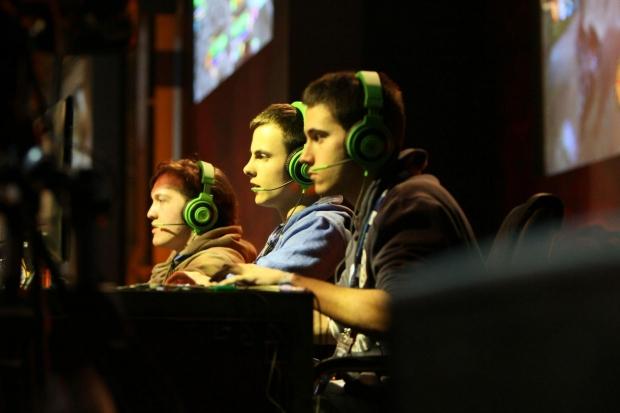 Furthermore, 79 percent of survey respondents believe eSports will be a long-term, sustainable market, especially with Twitch and other broadcasting competitions making viewership even easier.

"Creating a game as an eSport causes it to become a hobby and an interest outside the act of playing it," a game developer said in the GDC "State of the Industry Survey." "This increased engagement is one way of allowing a game to become part of a player's life in ways that [don't] require them to always be investing their time into playing it."