President Barack Obama wants cybersecurity to have a more prominent role among companies and federal agencies, including cybersecurity information sharing. As part of the proposal, Obama wants streamlined threat intelligence sharing between the private sector and government agencies. 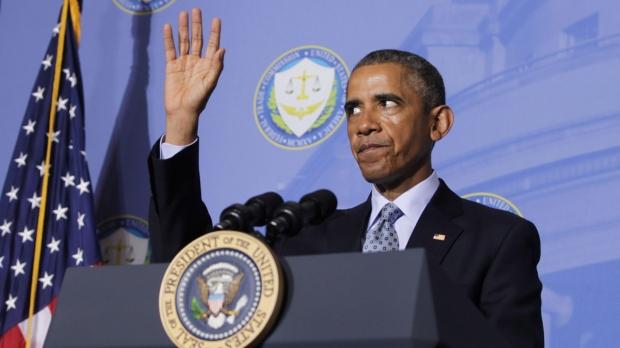 In addition, Obama wants to disrupt botnet operators - including the sale or rental of botnets for criminal use - to be investigated, disrupted and prosecuted by federal courts.

Obama yesterday announced an updated proposal so national data breach reporting is modified following a cyberattack and data breach. Instead of a mix of state laws, a single federal statute would be created, so businesses better understand their responsibilities while informing customers.

The White House plans to host the Summit on Cybersecurity and Consumer Protection on February 13 at Stanford University, highlighting efforts to protect companies and consumers from cyberattacks.