Smartphone maker Xiaomi reportedly met with No. 1 social networking site Facebook about potential investment opportunities in late 2014. It appears a deal between Facebook CEO Mark Zuckerberg and Xiaomi CEO Lei Jun didn't happen, but reveals how serious Xiaomi is to expand into the United States and other lucrative western markets. 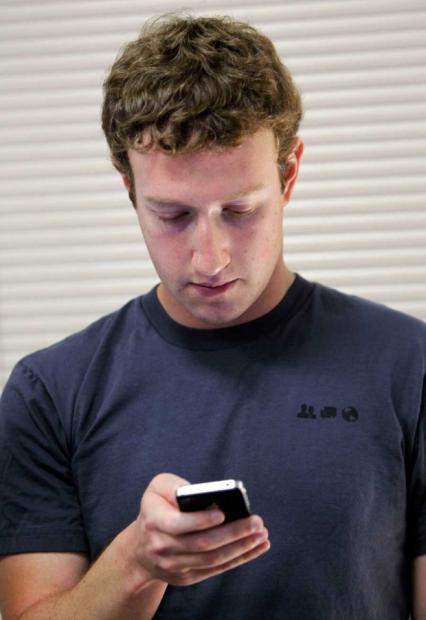 Xiaomi, the No. 3 smartphone manufacturer in the world, and Facebook showed initial interest - but political and commercial roadblocks would have occurred, as Facebook is banned inside of China. Since the deal couldn't be put together, Xiaomi collected $1.1 billion from Chinese investors - and the company's valuation is now estimated at $45 billion.

"Facebook wants to get into China, and Xiaomi is keen to expand outside, so they both recognize the importance of working together," an unnamed source told Reuters.