It appears the US Central Command Twitter and YouTube accounts were hacked by the Islamic State, corresponding with President Obama preparing to deliver a speech regarding cybersecurity. Both accounts have been temporarily suspended, as threatening messages were posted aimed at US soldiers. 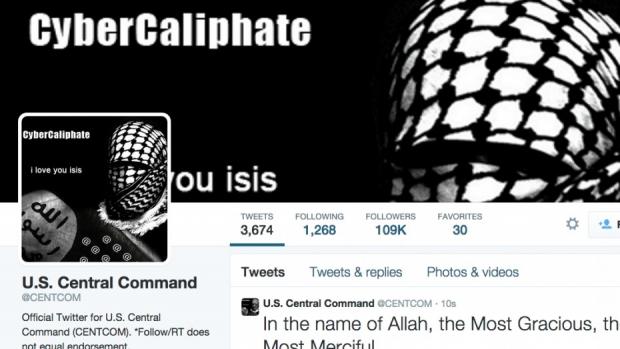 One of the messages posted on the US Central Command Twitter page included: American soldiers, we are coming, watch your back. ISIS. #CyberCaliphate" and included a link to a Pastebin link.

This effort was designed to be an annoyance to the US government and US Central Command systems remain secure from attack. Meanwhile, US officials are looking into the breach, including extent of the incident and any messages that may have been sent from the hijacked accounts.