Apple added 9,000 new jobs in 2014 alone, but says it has directly and indirectly led to more than 1 million jobs being "created or supported" by the company. In addition to its Apple headquarters and stores throughout the country, Apple also has generated great interest among app developers within the community. 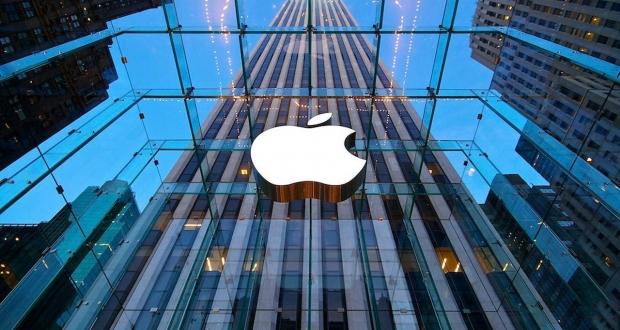 "This year is off to a tremendous start after a record-breaking year for the App Store and our developer community," said Eddy Cue, senior VP of Internet software and services at Apple. "We're so proud of the creativity and innovation developers bring to the apps they create for iOS users and that the developer community has now earned over $25 billion."

Apple is off to another tremendous start with its App Store, racking up almost half a billion dollars on mobile apps and in-app purchases during the first week of January - and New Year's Day was the highest-grossing day of all-time for the App Store.