General Motors teased us in late 2014 with a 200-mile range electric car, with media outlets reporting that it was going to be something similar to the Chevrolet Sonic - a car which saw its debut in 2011. 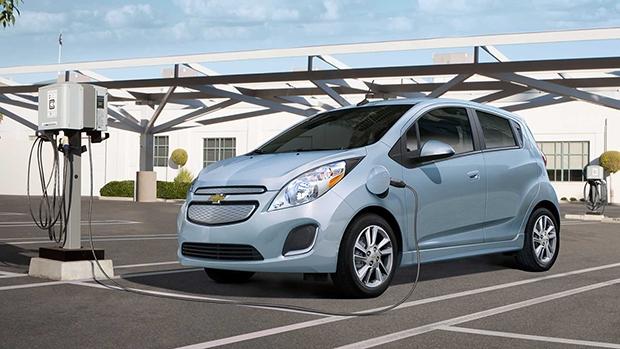 The Wall Street Journal has unleashed information on GM's new market offering - the Chevrolet Bolt, pinned for a 2017 release. The report outlines that this car is styled to look like a crossover and the concept will be featured this coming Monday at the Detroit Auto Show.

Claimed to be released to the public for only $30,000, it's not clear if this price is inclusive or excluding the $7,500 federal tax credit. Comparing the Spark to the Bolt, its older brother only costs $26,820 excluding the tax, meaning that if GM are releasing their Bolt for $30,000 including tax - you're getting double the range for only $3,000 more.

We've been told that other states have even less taxes however, seeing places such as Georgia offering a $5,000 tax credit for the purchase of an EV, meaning the price will differ yet again.

GM are looking to bring it to Tesla, who are also releasing a new car in 2017 - their Model III. Also featuring a 200-mile range and priced at $35,000 after the federal tax credit.