CES 2015 - Similar to other major auto makers, Ford has already developed semi-autonomous vehicle features, but is dreaming big and looking ahead to fully autonomous technology. 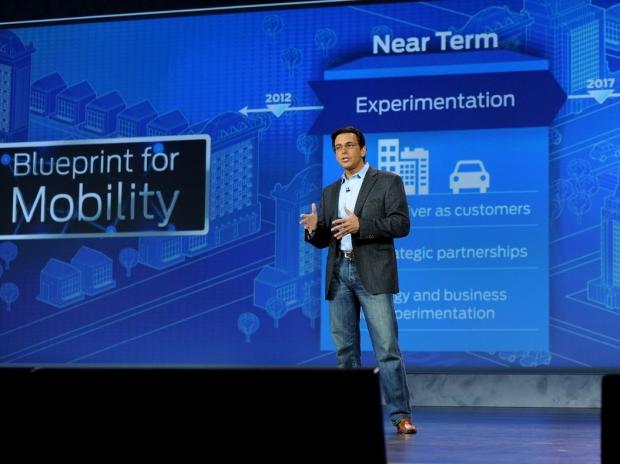 "We're already manufacturing and selling semi-autonomous vehicles that use software and sensors to steer into both parallel and perpendicular parking spaces, adjust speed based on traffic low or apply the brakes in an emergency," said Raj Nair, VP and CTO of Ford, during the Ford CES keynote. "There will be a Ford autonomous vehicle in the future, and we take putting one on the road very seriously."

The company is working on its Ford Fusion Hybrid fully autonomous research vehicle that is currently undergoing road testing, able to sense objects and predict where vehicles and pedestrians could move.