The bitcoin exchange BitStamp has suspended operation following a significant data breach in which 19,000 bitcoins - valued at more than $5 million - were stolen from the company. BitStamp has frozen user accounts, blocked deposits and suspended all trades as an investigation and security audit are reportedly underway. 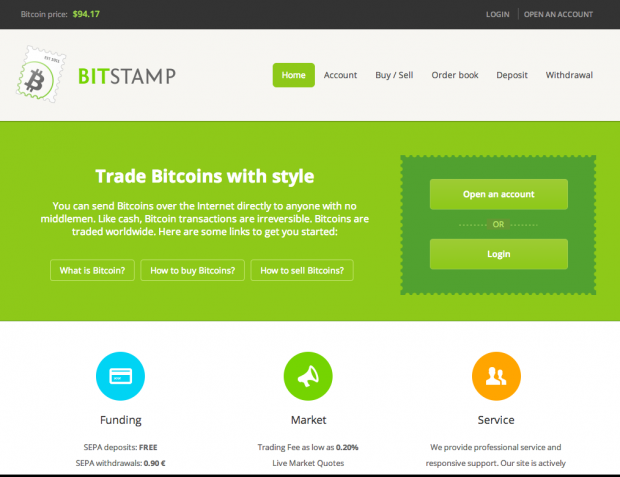 Bitcoins endured a turbulent growth period in 2014, with more consumers and businesses expanding adoption - but the currency remained volatile, and overall value has dipped. These type of incidents could be catastrophic for future growth of bitcoins, at a time when consumers already are skeptical of long-term potential.