South Korean security officials have removed a "low-risk" worm that was installed on devices linked to the country's nuclear plant control systems. Nothing harmful was discovered on reactor controls, according to officials, despite the recent data breach. 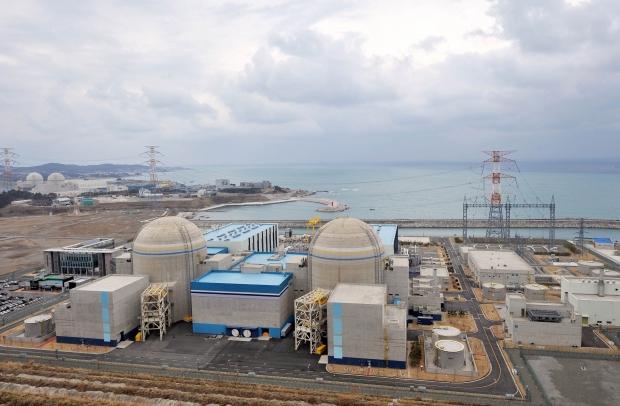 Korean officials want cooperation from the Chinese government during its investigation of the cyberattacks - with China or North Korea on the short list of foreign states that could be involved. A hacker threatened to close three reactors via Twitter, though only non-critical data was stolen as part of the breach.