South Korea reported cyberattacks against its nuclear power operator are still underway, with non-critical operations being targeted - but the Korean nuclear power plants are safe and secure. The company faced a cyberattack and data breach last week, but hackers were able to only steal non-critical data, while reactors and other critical infrastructure were untouched. 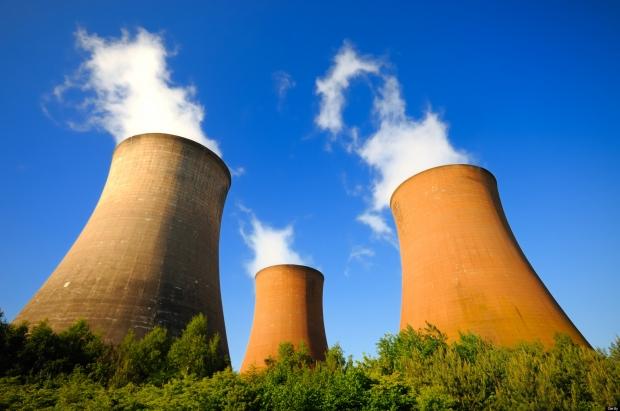 The Korean government currently has an investigation underway, and is asking for cooperation from China, as it's possible North Korea was responsible for the incident.