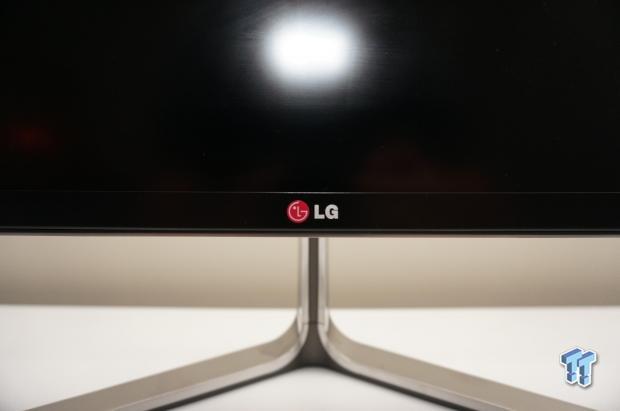 The South Korean giant is reportedly going to be showing off no less than eight different product lines (UC9, UB9800, UF9500, UF9400, UF8500, UF7700, UF6800 and UF6700), where we'll see more than just the usual quantum dot technology and webOS 2.0 Smart TV updates we've been hearing about lately. LG's new Ultra HD TV's are thinner than ever before, with the company promising upgrades for the color balance and black levels.

The built-in 4K video decoder can handle both 30FPS and 60FPS inputs, and is "future-proof" for future standards.