Sony can't catch a break lately, with their internal servers being breached by North Korea - well, at least the United States government and FBI is claiming they did - while their PlayStation Network was slammed down on Christmas Day by hacking group The Lizard Squad. 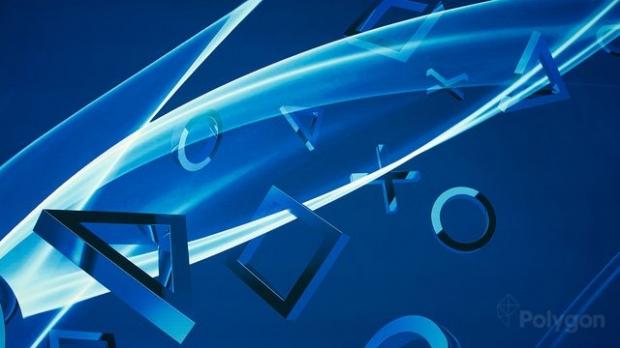 Sony's PSN service still experiencing "intermittent connectivity issues," something the company has taken to its PlayStation Knowledge Center to talk about. Some are able to sign onto their PS3, PS4 and PS Vita devices, but aren't able to sign into, or access the PlayStation Store, or get their Friends list to display.

The company is now asking gamers to attempt tweaking their MTU settings in their console's network configuration options, which could fix the problems they're having accessing the PlayStation Network.