Facebook has been hit with a class action lawsuit in the United States, with the social network being accused of reading users' private messages, without their consent. 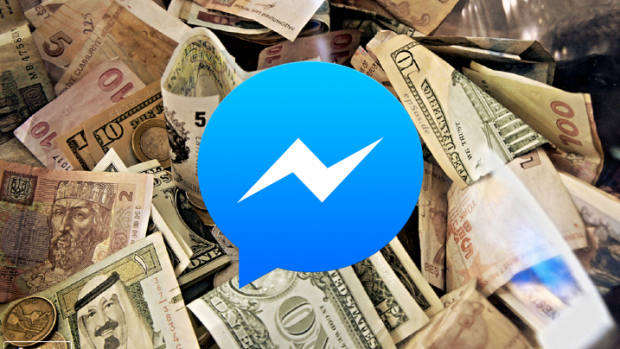 On Tuesday, Judge Phyllis Hamilton ruled in an Oakland, California court that the social network must face a class action lawsuit for violating its users' privacy by scanning their private messages, so that it could used the gathered data for targeted advertising. Facebook shot back, arguing that their actions are covered by an exception under the federal Electronic Communications Privacy Act for interceptions by service producers occurring in the ordinary course of business. The court replied, saying that Facebook hadn't explained how this practice fell within the ordinary course of business.

The lawsuit itself was filed two years ago, and it could benefit any user that sent or received linked through private messages. The suit is asking for damages of up to $10,000 per person, and it would also like to see Facebook not scanning private messages going into the future.