Cybercriminals compromised a German factory and caused "massive" damage to a blast furnace inside of the facility, according to a Federal Office for Information Security report made available by the German government. The company impacted remains unknown, but it looks like they fell victim to a phishing attack that led to malware installation on company computers - and it didn't take long before PCs and factory systems to suffer. 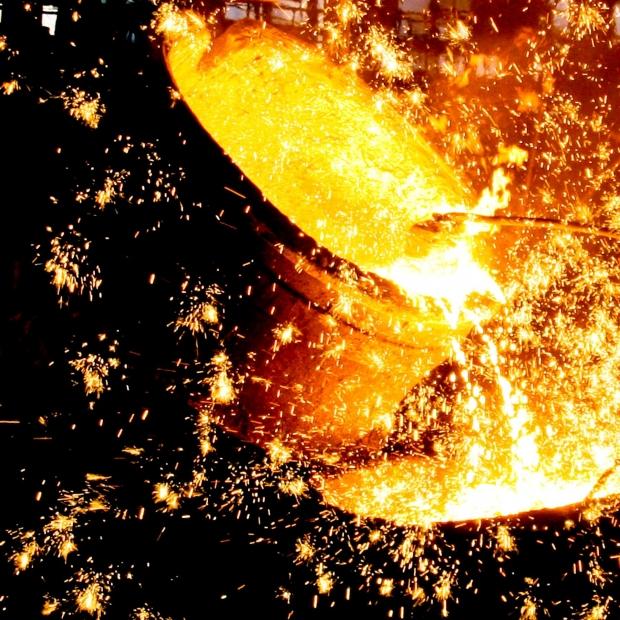 Since the company's employees were not able to maintain control of the blast furnace, there was "massive damage to [the] plant." "The attackers were knowledgeable in conventional IT security and had extensive knowledge of applied control and production processes," according to a recently published report.

As cybercriminals find new methods to conduct cyberespionage, there is growing concern that they can breach critical infrastructure - and cause significant damage - and this German foundry incident is a worrying sign. It's unknown if the hackers intended to just steal data, or cause physical damage, but show how vulnerable computer systems can be.