It's beginning to look a lot like Christmas over at Google, with the Mountain View-based search giant unveiling its first real build of its upcoming self-driving car, which will hit the roads of California next year. 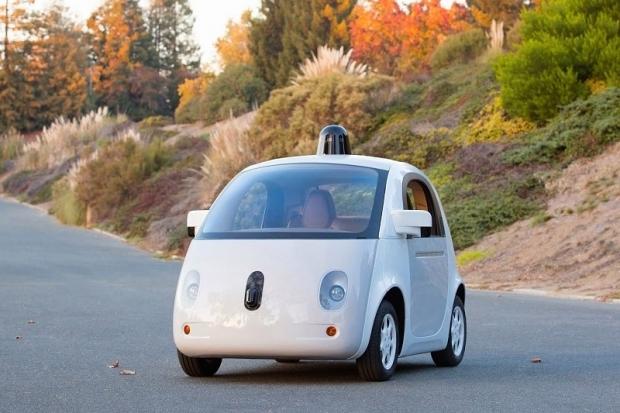 The company has shown off previous builds of its self-driving car, but they weren't exactly production models. They were early mockups at best, with no real headlights - stickers in their place - and a huge exposed sensor on the roof. There are many more prototypes now, each testing out various functions of the self-driving car, with a more refined, real, and functional feel.

Google has said that it plans to put the car through various tests during the holiday season, and have it on the roads of Northern California in the New Year. This isn't the final product yet, as the company will continue to tinker and tinker until it gets it right.