Half of drivers tested by researchers from Wayne State University committed "lane excursions" into other lanes, while being instructed to text and drive with one hand on the steering wheel. However, it would appear older, more experienced drivers were more likely to drift into other lanes - as 100 percent of drivers from 45 to 59 years of age committed this driving error, with younger drivers doing better. 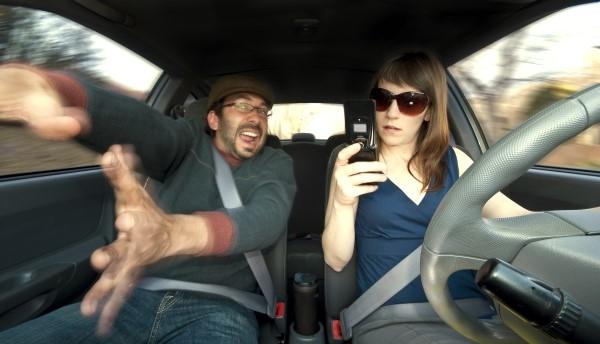 "Generally, people believe that younger drivers are more easily distracted and therefore would be more susceptible to the dangers of texting and driving," said Randall Commissaris, one of the authors of the study. "However, our study - which included drivers ranging in age from 18 to 59 - demonstrated just the opposite. Although texting while driving had a negative impact on drivers of all ages, younger drivers were less distracted by texting, and older drivers' performance was much worse because of their texting."