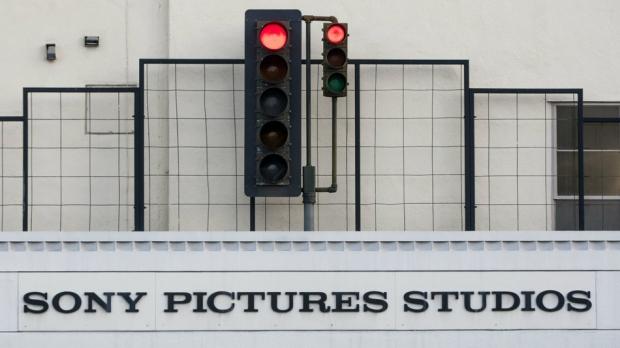 This comes after North Korea being blamed as the source of the hack by the US government, but not long after the country asked if the US government would join a joint operation to find out who exactly did this. The FBI and the Obama administration have yet to have replied to North Korea's offer, but I'm sure that can't be too far away now.