The US government may have pegged North Korea behind the big hack against Sony Pictures, but now the state news agency KCNA has reported that North Korea has proposed a joint investigation with the United States over the breach. 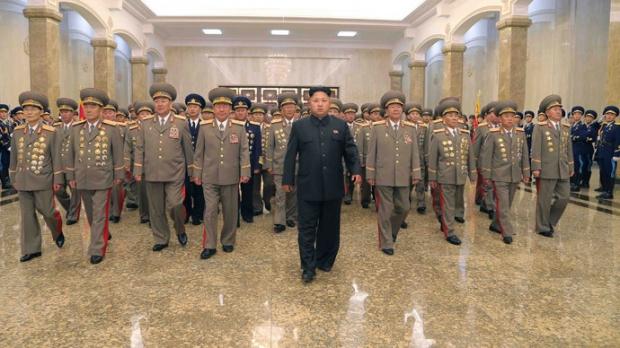 The FBI has come forward, formally accusing North Korea of the attack on Sony Pictures, where President Barack Obama has said that he would "respond proportionally." North Korea has added that it can prove it had nothing to do with the cyberattack against Sony Pictures, with a statement from the country saying that there would be "grave consequences" if the US government turns down its olive branch over the investigation, and continues to accuse North Korea of wrongdoing.