Kevin "Frank Underwood" Spacey may have been the big draw card for Call of Duty: Advanced Warfare when it launched, but the latest DLC for Activision's super-popular first-person shooter has some massive stars lining up to lend their talent. 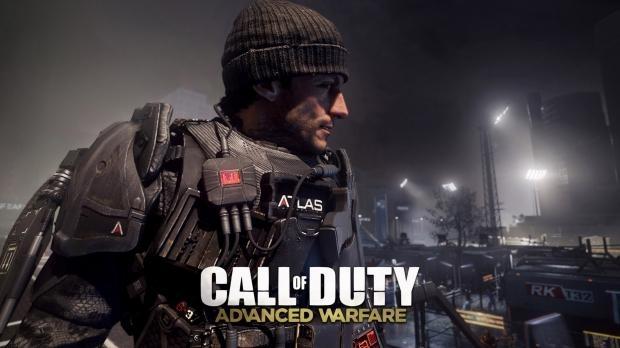