It looks like Microsoft could continue its rampage into 2015, with the latest rumor that the Redmond-based giant will unveil a VR headset at E3 2015 in June. We heard earlier in the year that Microsoft was working on "an investment in VR," so we shouldn't be surprised of this news. 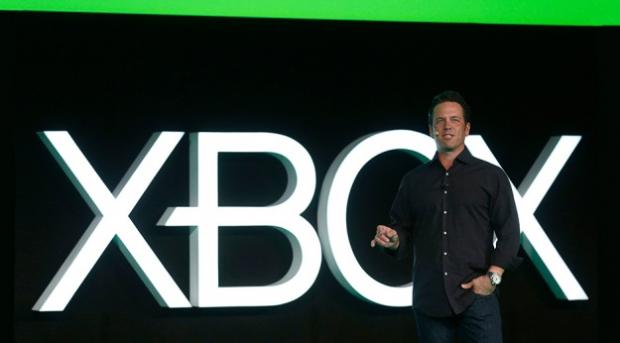 The report is coming from DigiTimes, according to their sources within the Microsoft supply chain that the company is working on a new VR gaming device. Development of the project is handled by the same team that has built the Surface line of devices, but that's all we know. We don't know if this VR device from Microsoft would work as a standalone product, or whether it would tie into the Xbox One.

I think we will see Microsoft step into the VR game at some point, because their major competitor, Sony, is already ahead of them with their own PlayStation 4 exclusive "Project Morpheus" headset. Oculus VR is obviously at the top of their game with the Rift, which will most likely lead the pack and have everyone else just following through trying to cash in on VR, unless they do it right.

Personally, the PS4 and Xbox One are far too underpowered to handle the massive task of VR, but I don't think a company like Microsoft will care about that at all, really.