Apple's draconian move to disable TRIM software support in the latest versions of OS X has left only one third-party SSD manufacturer that supports TRIM. Angelbird natively supports TRIM in OS X, a feat others haven't been able to accomplish without TRIM Enabler software. Apple removing TRIM Enabler compatibility has forced users to expose their system to malware by disabling key security features, or to simply not use TRIM with their third-party SSDs. Other third-party SSD manufacturers rely upon garbage collection in lieu of TRIM, but as any enthusiast with rudimentary knowledge can explain, garbage collection doesn't keep performance as snappy as a TRIM-enabled system. 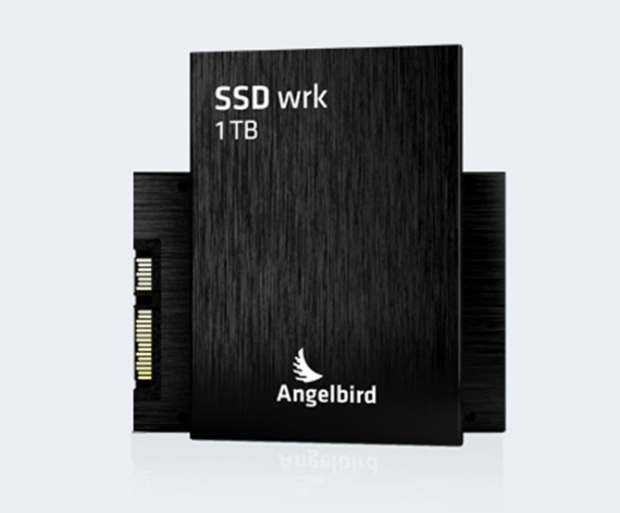 Angelbird's wrk SSD now comes in capacities up to 1TB. The wrk utilizes an SMI 2246EN controller, and the case is made of a matte-black anodized aluminum. Sequential read/write speeds weigh in at 564/456 MB/s, respectively. The SSD also tops out at 72,000 random read IOPS. The 1TB wrk retails for $599.99, which is comparable to other Apple-specific SSDs, especially considering it is the only line of SSDs that natively supports an integral feature required for sustained performance.