Ubisoft had planned to release another patch for Assassin's Creed: Unity, which is still broken for some people, but the company has delayed the fourth patch to the game citing "additional issues that need to be corrected in the game before the update can be made available" reports Joystiq. 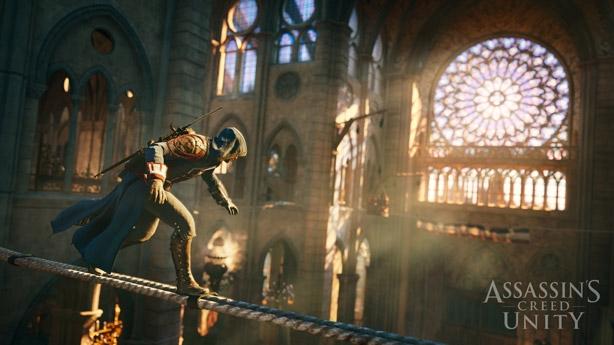 The company issued a community update, where it said "We are committed to delivering major performance improvements, which requires that we refurbish the Paris map and that will take a few more days to hit the high level of quality our players deserve." Ubisoft has been updating AC:U since its release, with various game-breaking bugs, performance-related issues and much more, with this latest patch being another notch in AC:U's troubled launch.