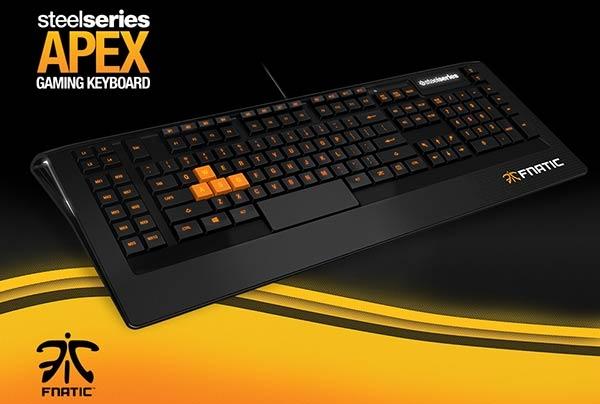 The range includes a new special edition 9H Gaming Headset, Rival Optical Mouse, and Apex Keyboard. The owner of Fnatic, Sam Matthews, said: "The new Fnatic Edition products are something we're excited to be using in tournaments ourselves as well as bring to our fans; by purchasing these products they will directly support the team". SteelSeries' CEO, Ehtisham Rabbani, added: that the "talent, ambition and professionalism," of team Fnatic was a key to their success and that their branded products should reflect that".

Now, let's get to the hardware. The APEX Fnatic Edition Keyboard features customizable 16-million color illumination, and low profile keys. Anti-ghosting makes the cut, and is present on the "20 most commonly used keys", with an additional six multimedia keys and a possible 88 (four layers) programmable keys. It also features an integrated USB hub, with a 2m long braided USB cable. 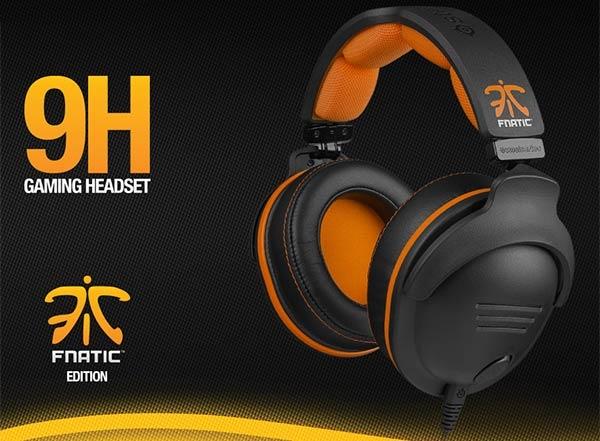 The 9H Gaming Headset features Dolby 7.1 virtual surround sound, with some very comfortable earpads. There's a built-in sound card included, with a 3.2m cable, and more. This hsould be one of the better headsets on the market when it launches, similar to the company's Prism Elite gaming headset we reviewed not too long ago. 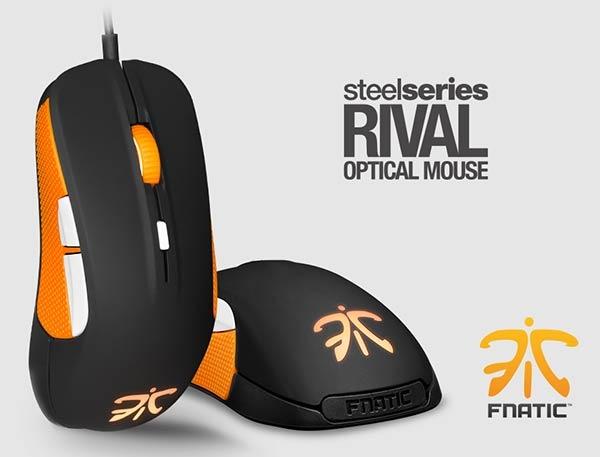 Finally, we have the Rival Fnatic Edition Mouse, which offers an optical sensor with a DPI between 50 and 6500. A response time of 1ms and 1000Hz polling rate are also featured. SteelSeries' switches promise up to 30 million clicks, as well as six programmable buttons and dual-zone 16.8 million color illumination.