This time of year is hugely critical for manufacturers and retailers, with discounted prices on products, aimed at getting customers to open up their wallets. For smartphone shoppers, there are a surprising amount of devices that cost a single penny, assuming you're willing to sign a two-year contract, and the "low-end" smartphone market is progressing rapidly. 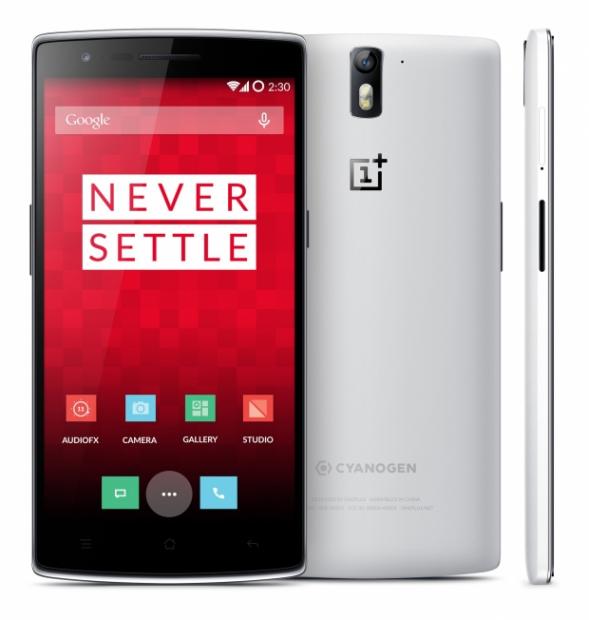 For American consumers familiar with the Apple iPhone 6, Samsung Galaxy S 5, and other flagship models - these low-end models aren't likely appealing - but help recruit even more first-time smartphone owners to upgrade their phones. Not surprisingly, low-end smartphones are typically Google Android-powered devices, and Microsoft wants its Windows Phone 8.1 OS to help drive the market even further.

For some consumers, products such as the OnePlus One smartphone, which doesn't require a contract yet is still affordable, could lead to further shakeup of the phone market.

"Increasingly, people are starting to understand the true cost of signing a contract, and we want to make it easier to purchase a high-end device without having to give a large portion of money to a middleman," said Carl Pie, Founder of OnePlus. "We're here to show everyone what's possible once you step outside of the traditional rules of the smartphone market."