ASUS has been doing some good things with its smaller video cards, but the latest one could be one of the hot-sellers during the holiday season. The new ASUS GeForce GTX 970 DirectCU Mini is based off of NVIDIA's second-generation Maxwell architecture, with the GTX 970 at the center of it. 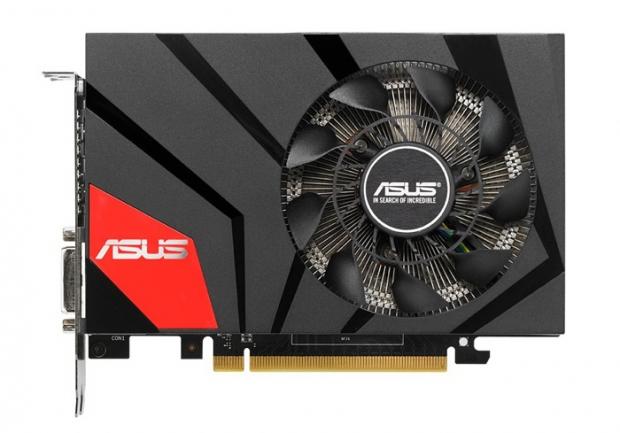 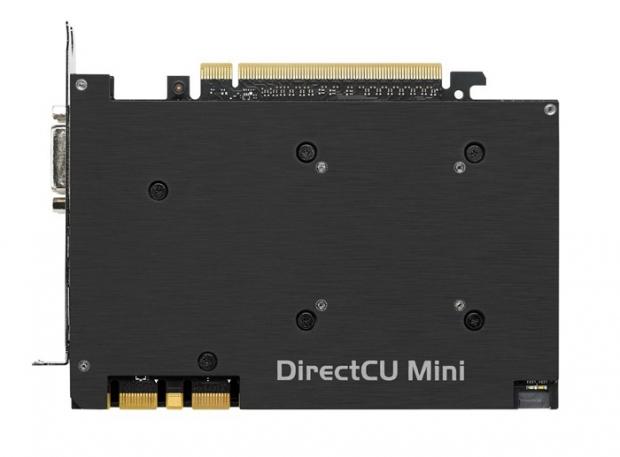 On top of that, we have a 17cm long video card with the DirectCU II cooling from ASUS, using a single fan. It uses hot plate technology to improve thermal efficiency, which provides 20% more cooling than traditional, reference coolers. We also have Core Clocks of 1088MHz, while Boost Clocks are set at 1228MHz. We also have 4GB of RAM at its stock frequency of 7010MHz. 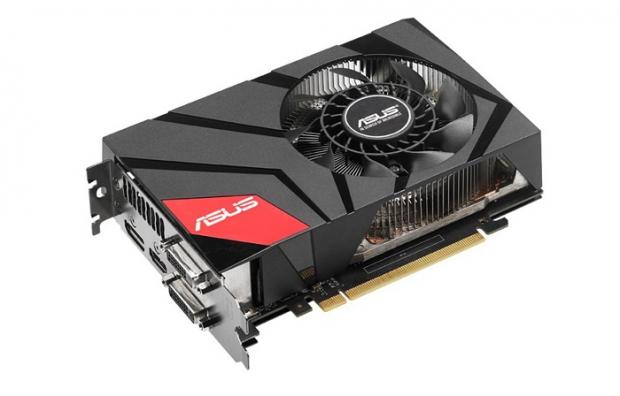 Connectivity wise we have one dual-link DVI port, a DVI-I port, HDMI 2.0, and DisplayPort 1.2. The ASUS GeForce GTX 970 DirectCU Mini requires just a single 8-pin PCIe power connector, which will be a perfect fit to Mini-ITX gaming systems. When it comes to pricing, we should expect similar pricing to GIGABYTE's GeForce GTX 970 ITX, which is on Amazon right now for $339.