It would appear some Google Android 5.0 Lollipop early adopters are having trouble with their update, with Google Nexus 7 tablets running slowly and crashing. Apps built by Adobe Air are being automatically uninstalled and users cannot reinstall the missing apps - Adobe has escalated the problem with Google, trying to find a solution as quickly as possible. 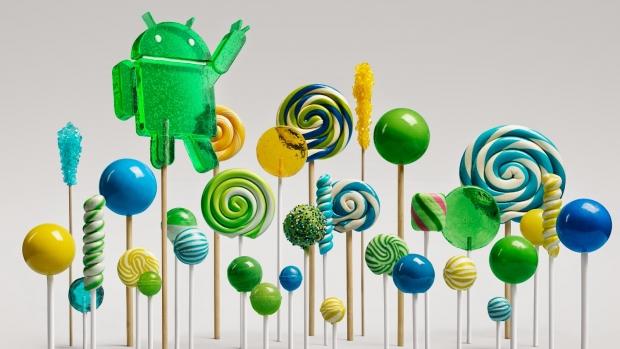 Google has promoted Android 5.0 as a "quantum leap forward" and demand for the mobile OS has accelerated. However, user problems might have other Android supporters rethinking updating their smartphones and tablets until these problems are resolved.

Google Nexus, LG Electronics, NVIDIA and Motorola have rolled out Android Lollipop updates for their mobile devices, but with apps crashing or freezing, it's possible to hear even more user complaints in the near future. If nothing else, Google is likely working quickly to ensure these problems are fixed as more devices are expected to receive the update.