Facebook has spun off its Groups feature, and while mobile users will still be able to access their Groups through mobile apps, will also benefit from using a standalone Groups app. The app is now available in the Google Android and Apple iOS app stores today. 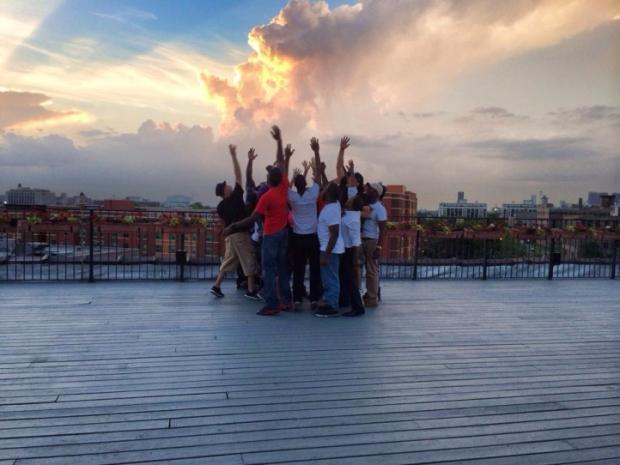 The No. 1 social networking website continues to unbundle core features, with CEO Mark Zuckerberg previously telling investors and journalists that individual apps could be the future of mobile Facebook. He previously said that "each app can only focus on doing one thing well, we think."

"Facebook is another outlet for students to share stories, swap lyrics and collaborate outside of the program," said Donnie Smith, Donda's House Executive, in a statement. "Phone numbers change, email addresses stop working, but we can always find our participants whenever we need to on Facebook."