The phrase Internet of Things (IoT) has been around for more than 15 years, and while it remains a buzzword, the industry is rapidly growing. There will be 30 billion connected "things" in 2020, with the industry valued at $3.04 trillion in 2020, according to the IDC research group - and that figure is only going to keep climbing, especially as adoption reaches outside of developed markets. 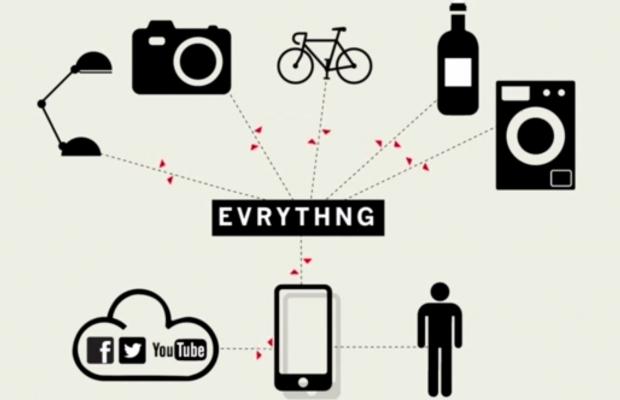 Network security will remain a significant concern - and despite increased security protocols - social engineering and attacks designed to deceive users will pose problems.