Oculus VR gets all the headlines when it comes to VR, but Avegant has just secured itself $9.37 million in series A funding, which was lead by Intel Capital, NHN Investment and... Snoop Dogg. Yes, the rapper. Avegant says that the injection of funds will "help carry Avegant through its manufacturing milestones". 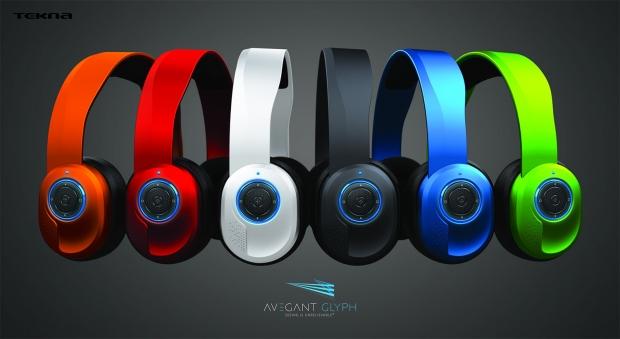 Avegant has an interesting HMD in the Glyph, as it is a head-mounted display that has built-in over-ear headphones, something where the headphone band can be tweaked down to position something the company refers to as a "virtual retinal display" in front of users' eyes. It is let down by its 45-degree viewing angle, but the company is pushing it as a unique display tech device, with a portable form-factor. 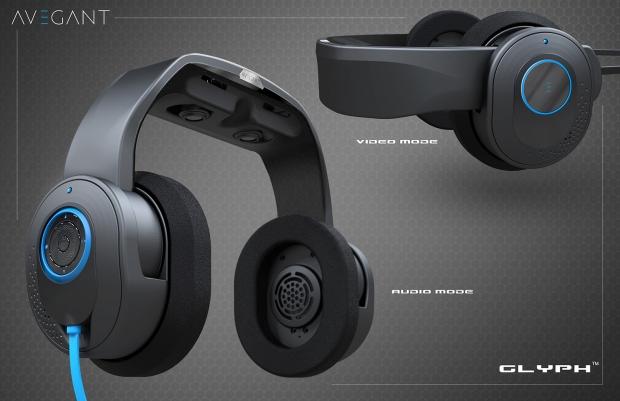 At the Intel Capital Global Summit, it was announced that Avegant had raised an additional $9.37 million in series A funding, an investing roun that included Kaiwu Capital, Crunch Fund, 500 Startups, DN Capital, Calvin Broadus Jr., and the Michigan Angel Fund. Avegant's final design of the Glyph will be shown at CES 2015, where we will hopefully get some hands-on time with it.