When I started at TweakTown over three years ago, I never thought I'd type the words "Snoop Dogg" into a title, or body of any article I was writing... well, that day has come. It has come courtesy of Avegant, who took to Kickstarter to crowdfund its Glyph Beta. 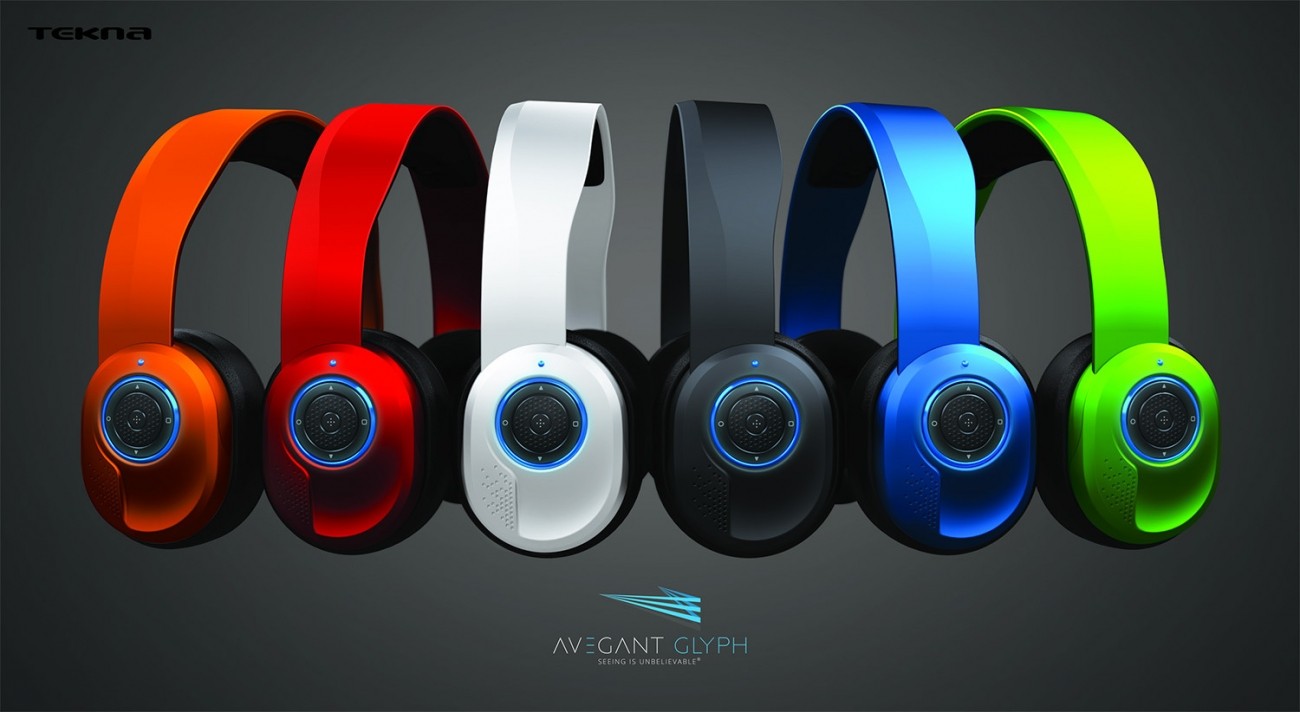 Glyph, is a new head-mounted display that is expected to be released in Q1 2015. Snoop Dogg, the uber famous rapper, has tried out Glyph, giving it his seal of approval. The display itself flips down from a headphone-like position, which is something Avegant calls a "virtual retinal display" which allows users to connect a bunch of different devices to it for instant video access.

The company were after $250,000 in funding, but ended up with over $1.5 million. Snoop Dogg saw the Avegant Glyph on CNN, and reached out to the company to test it out. He gave a shout out to Avegant, and the company's COO, Yobie Benjamin, on Twitter: "Shout out to my homie @yobie for showing me what everyone's going to jump on @Avegant - Snoop Dogg (@SnoopDogg) February 20, 2014".