Apple iOS 8 has captured 52 percent of the company's active mobile devices, continually taking market share from iOS 7. From Oct. 13 to Oct. 27, iOS increased from 48 percent up to 52 percent, with some analysts saying software bugs and possible lack of additional features have prevented some users from upgrading. 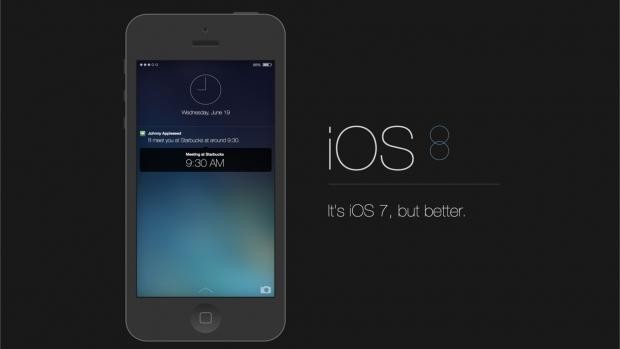 Despite the release of iOS 8.0.1 - which caused serious headaches for some iPhone 6 Plus owners - the adoption rate for iOS 8 is still significantly higher than the rival Google Android mobile operating system. Android 4.4 KitKat was publicly launched before November 2013, and has captured just 25 percent after an entire year.