Estonian hacker Sergei Nicolaevich Tsurikov was sentenced to 11 years in prison, for his role in a cyberattack that stole $9.4 million in 2008. Tsurikov previously pleaded guilty to his role in hacking the Royal Bank of Scotland Group, creating fake payroll debit cards, and withdrawing funds from more than 2,100 ATMs in more than 280 cities. 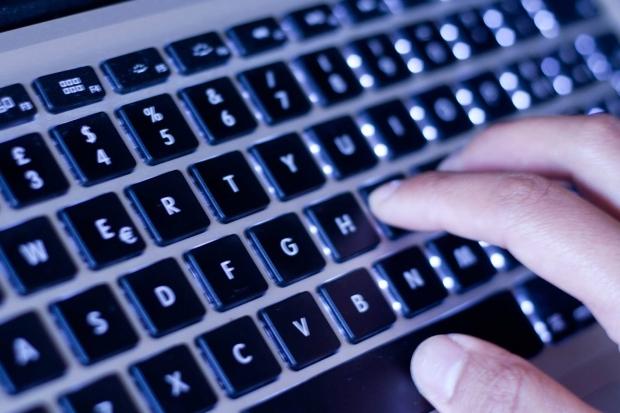 Tsurikov and his team were described as "one of the most sophisticated cybercrime rings in the world," according to Sally Quillian Yates, Northern District of Georgia attorney. He will also have to pay $8.4 million in restitution.

Handing down actual prison sentences against cybercriminals has been difficult, but the US federal government wants to track down - and prosecute - as many of them as they can.