Nintendo is reportedly prepared to begin development of a 3DS and Wii U successor, hoping to recruit a new senior software architect position that is located in Redmond, Washington. This is a unique change since the posting is for a US-based job instead of a position in Japan - but Nintendo was careful to use rather generic terminology for a future-facing project. 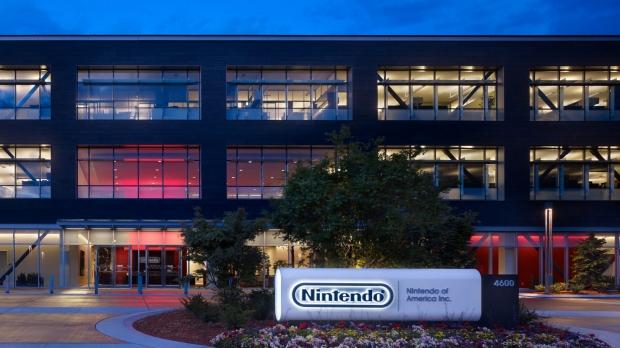 The company has previously said there were no immediate plans for a new console platform, but the rumor mill has been in overdrive. If you're interested in applying for the position, you'll need the following requirements: "The ideal candidate will have had experience working directly in a GPU architecture and design team with significant responsibilities. Low power and SoC design experience would be a plus." And a bachelor's degree is required, though a graduate degree in computer science/engineering or electrical engineering is preferred. Also, at least five years of lead or architectural role experience wouldn't hurt, according to the job posting.