It was only back in March that we reported there was a "beta" of Grand Theft Auto V floating around for the PC, fooling unsuspecting gamers into its phishing arms. Well, we're back again with another supposed beta for the game, this time, for the remastered version. 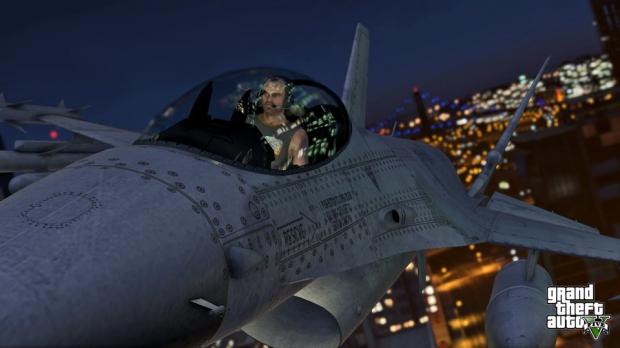 Rockstar Games, the developer behind GTA, has said on its "no beta" page (something that has been up since May 2013) "Please note: There is no pre-release 'beta' test for Grand Theft Auto V. If you see ads or solicitations to join a beta program, beware as this is likely some type of online phishing scam".

The re-release of Grand Theft Auto V will reach the PlayStation 4 and Xbox One on November 18, with the PC version delayed a couple of months, with a release date of January 27, 2015. Grand Theft Auto Online will be included with GTA V on the PS4, Xbox One and PC when it launches, something that supports 30 players at once.