Two US ad agency interns are creating quite the stir with their idea of throwing up a new crowdfunding campaign for Half-Life 3. The duo is looking for a total of $150,000 which they think will help push Valve over the edge and "get Valve to finish the game we've dreamed about for all these years". 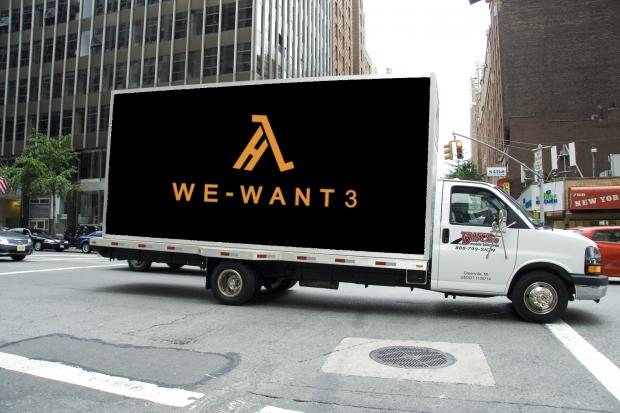 The $150,000 won't be used to help Valve in any way, but it will instead be used for a massive marketing campaign targeted against Valve, and its employees, shouting from the rooftops: "WE WANT HALF-LIFE 3". At the time of writing, the campaign was a little short of its $150,000 target, with just $942 raised. The theory behind the campaign is that "we think that the fans aren't doing enough, we think that we've never truly been united in getting our voice heard". As for the tiered goal system, we have:

So it sounds like a lawsuit waiting to happen, and even if Valve wanted to show off Half-Life 3, it's not going to be from a public-funded whinge campaign. What do you think about all of this?