It appears HBO GO will hit the Microsoft Xbox One in the near future, as pictures recently surfaced of the app being used on the Xbox One game console. It's an important step forward to HBO, which is moving away from just partnerships with cable and satellite providers, including plans to launch a standalone online streaming service in 2015. 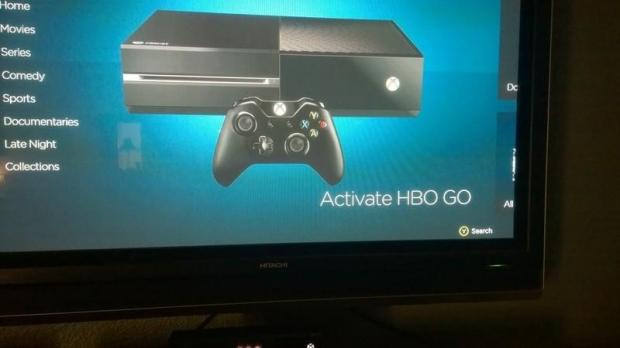 Microsoft and Sony both are relying on apps and connected entertainment to keep console owners engaged - as content providers want to give consumers access to streaming TV episodes and movies on numerous devices. Earlier in the year, Microsoft announced 45 different entertainment apps will be introduced for the Xbox One, which will bring the total to more than 225 apps once they are all introduced.