After months of teasing, the Nexus 6 is now official. The Nexus 6 is the beginning of a new line of devices that is ready to showcase Android 5.0, which was also just announced. The biggest news here is that Google did indeed go for the large 6-inch screen size, but we're going to talk about that a little later.

The 6-inch display features a QHD resolution, so we have 2560x1440, Qualcomm's Snapdragon 805 processor, a 13-megapixel rear-facing camera with OIS, a 2-megapixel selfie-snapper, 3220mAh battery that should ensure all-day battery life (especially with that QHD panel), two-front facing speakers and it comes in two sizes: 32GB and 64GB. Two colors are on offer for the Nexus 6: blue, or white. 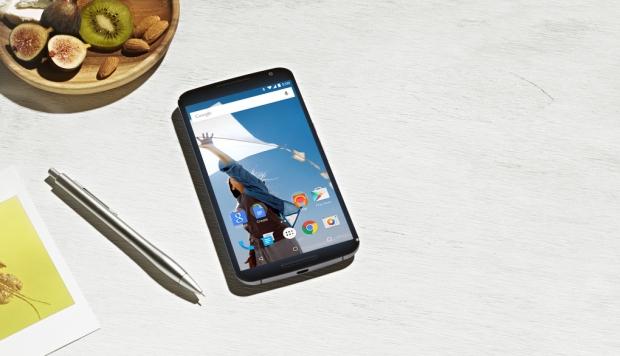 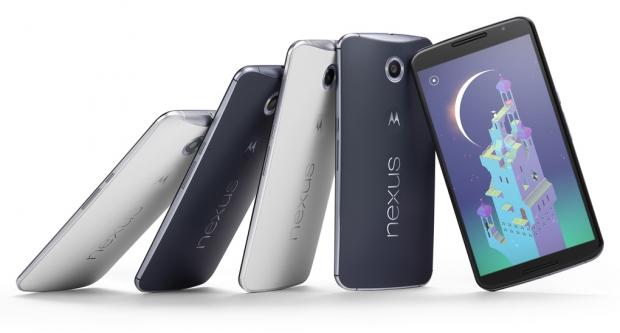 One of the key parts of the new Nexus 6, if not the biggest, would be that it arrives with stock Android 5.0 Lollipop. Lollipop introduces some nice new technologies and features, such as a battery saving feature that will extend a Lollipop-powered device's battery by up to 90 minutes. Also, thanks to Motorola building the new Nexus 6, the smartphone includes Motorola's Turbo Chargers, which will charge the phone up with six hours worth of use, in just 15 minutes.

When it comes to pricing, Google has stepped away from the Nexus line being a cheap alternative to all of the other premium handsets out there, offering it unlocked for $649. Google will be offering up the Nexus 6 on October 29, with store availability starting in the beginning of November.