According to the company's quarterly report, Intel has enjoyed a massive revenue boost, with it being the first time Intel was able to ship so many processors in a quarter. As the chipmaking giant shipped over 100 million processors in the last three months, the company generated a revenue of $14.6 billion during this time. 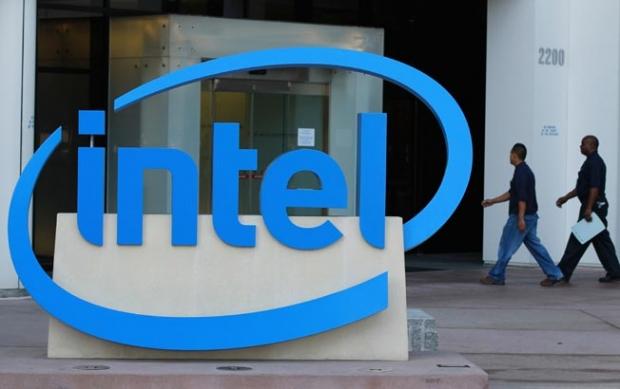 Intel is very confident that the fourth quarter will generate consistency, with analysts predicting a $14.7 billion in revenue. As a result, the company generated $3.3 billion in net profits. Intel CEO Brian Krzanich said, "We are pleased by the progress the company is making, ". He continued, "We achieved our best-ever revenue and strong profits in the third quarter. There is more to do, but our results give us confidence that we're successfully executing to our strategy of extending our products across a broad range of exciting new markets."