Around 100 cybercriminal kingpins help wreak havoc on the world, according to Troels Oerting, the head of the Europol Cybercrime Center. Trying to crack down on cybercriminals can be a daunting task, especially trying to bring them to justice, as Web-based attack activity largely remains a borderless bureaucratic nightmare. 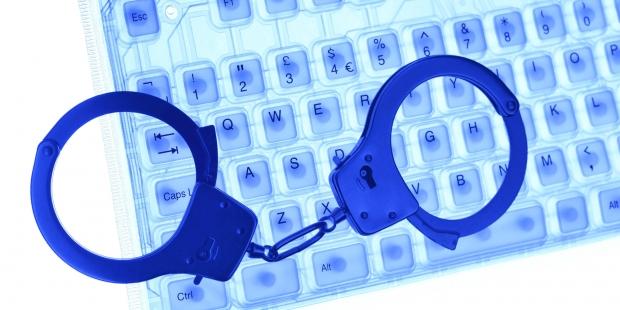 "We roughly know who they are," Oerting recently said. "If we can take them out of the equation then the rest will fall down. This is not a static number, it will increase unfortunately. We can still cope but the criminals have more resources and they do not have obstacles. They are driven by greed and profit and they produce malware at a speed that we have difficulties catching up with."

Not surprisingly, many of the leading cybercriminal bosses are in Russian-speaking countries - though cybersecurity experts also warned of growing threats from China. Trying to bring these criminals to justice is near impossible, with Russia and other Eastern European nations ignoring the western world when it comes to apprehending these criminals, Europol noted.