Apple is cracking a whip to set an example over smaller companies and suppliers who received (or will receive) contracts from the company to make components for its devices. The company slapped a sapphire display maker with a $50 million fine for leaking the information about its devices' specification and other information that they were obligated to be silent about. 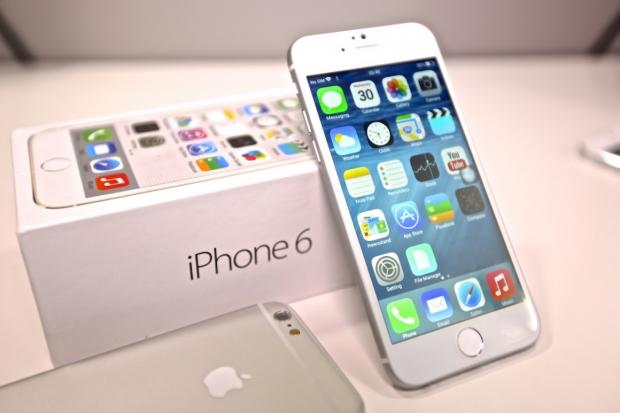 According to the report, the information came out because GT Advanced Technologies filed for bankruptcy once they have decided to sell off their sapphire crystal manufacturing factories. The company was responsible for leaking information about the presence of sapphire display for iPhone 6 before its release. But at the time when it was found that iPhone 6 will be using 'ion-strengthened glass', the share prices took a nose dive. Furthermore, the company owes about $600 million for the displays that are not used.

According to the bankruptcy report, the company said that its deal with Apple for iPhone screens was oppressive and burdensome where they had to terminate the agreement to deal with the situation. As a result, the company's facilities in Arizona and Massachusetts will close down, affecting up to 890 people's jobs. 13 employees would be getting bonuses adding up to $64,700.