Microsoft CEO Satya Nadella admits the company dropped the ball with Windows 8, but has listened to complaints and hopes to win over trust with the Windows 10 operating system. The company took both consumer UI and IT components into consideration with Windows 10 development, and Nadella said he currently feels "very good" about progress. 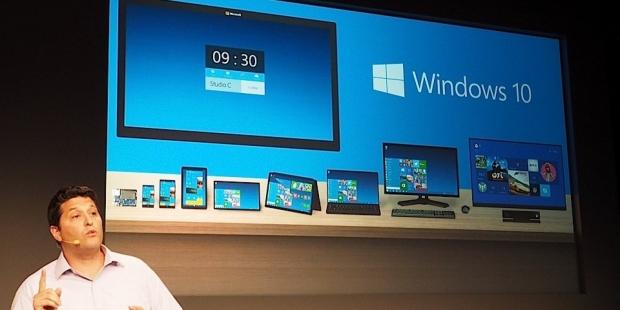 Here is what Nadella recently said: "Let's face it, we got some things wrong in Windows 8. Windows 10 is a very important step for us. It's the first step in a whole new generation of Windows... computing is much more ubiquitous. It will run not just on tablets and PCs but 200+ billion sensors. So we want to make sure that we architect Windows 10 at its core, so it can run across a lot of things."

This is a drastic turnaround from Microsoft's stance on promoting Windows 8, with users unfamiliar with the format - and having different branding and UI for smartphones, tablets, and desktop versions of the OS.