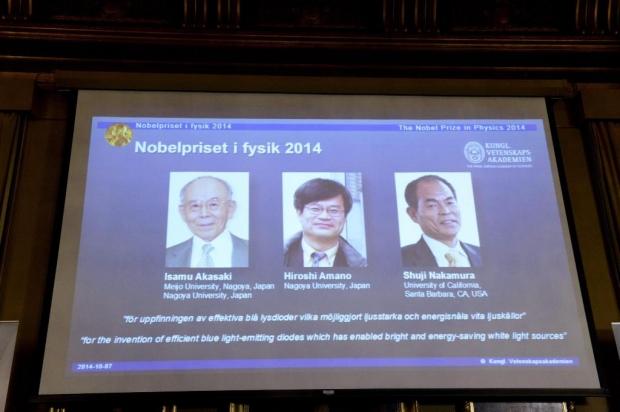 The three scientists were the ones who found a way to produce blue light beams in the early 1990s, but the red and the green light diodes were produced by others. According to the Royal Swedish Academy of Sciences in its prize citation that white light couldn't have been invented if it wasn't for the blue LED invention. The invention of blue LED is 20 years old, but has been used in multiple electronic appliances, devices, day-to-day electronic equipment, traffic signals, headlights and even PCs.

The main advantage of LEDs is that it significantly reduces the consumption of electricity in comparison with incandescent and fluorescent lights. The widespread adoption of the practical invention, and the versatility in other fields is what makes them deserve this award. LEDs are used in smart bulbs that are made by few companies like GE and Phillips.