To celebrate next week's home video release of the 2014 sci-fi blockbuster 'Edge of Tomorrow' starring Tom Cruise and Emily Blunt, we have ten copies of the 3D Blu-ray combo pack release to give away, thanks to our friends at Roadshow Home Entertainment. 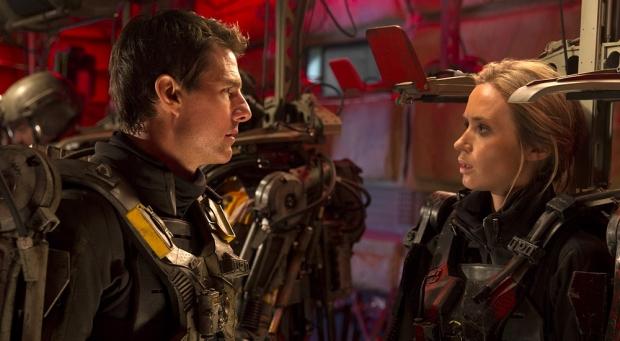 The epic action of 'Edge Of Tomorrow' unfolds in a near future in which an alien race has hit the earth in an unrelenting assault, unbeatable by any military unit in the world. Major William Cage (Cruise) is an officer who has never seen a day of combat when he is unceremoniously dropped into what amounts to a suicide mission. Killed within minutes, Cage now finds himself inexplicably thrown into a time loop-forcing him to live out the same brutal combat over and over, fighting and dying again... and again.

If you could relive any day over and over again until you got it right, what would it be and why? 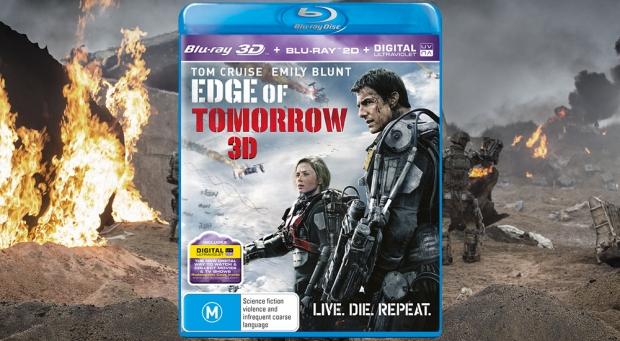