It looks like we can expect Metal Gear Solid V: Ground Zeroes to hit the PC on December 18, according to multiple Russian sources who attended their local video game exhibition, IgorMir. 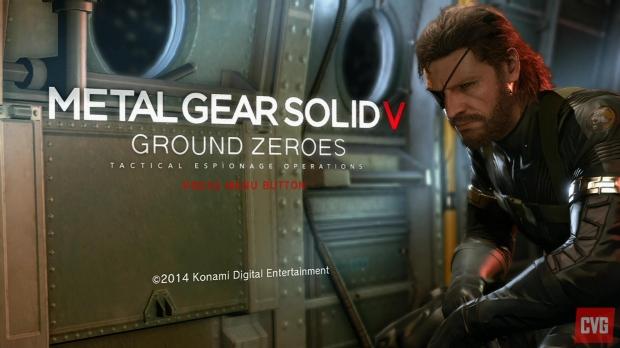 Metal Gear Solid V: The Phantom Pain is due out on the aforementioned platforms, and PC, in 2015.