Just weeks out from Google's unveiling of the 5.9-inch Nexus 6 smartphone, the NVIDIA Tegra K1-powered Nexus 9 tablet and Android L, the company has reportedly met with the executives of Cyanogen Inc. to talk about an acquisition, which Cyanogen denied. 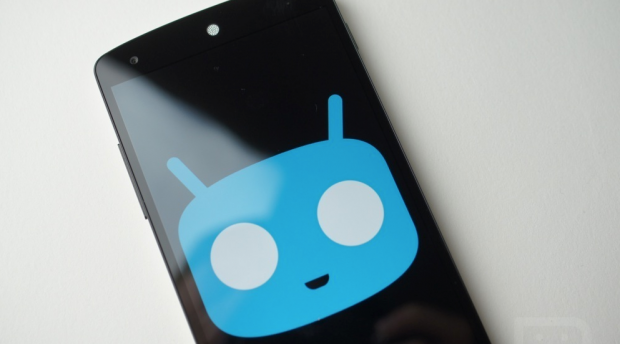 Cyanogen is now talking of a Series C round of funding, with some large tech companies and investors in deep talks with the company, which seeks a valuation of close to $1 billion. How can a company who makes a modified version of Android be worth that much money? Simple: Cyanogen is reportedly in talks with taking its CyanogenMod OS to India through a manufacturer called Micromax. Micromax, along with Samsung, own the majority of the smartphone market in India, which could be just what Cyanogen needs to get its OS into the hands of tens of millions of consumers.

With Google being denied the chance to acquire Cyanogen, it could mean a different direction for Android, considering many experts prefer CyanogenMod even over stock Android, which is what Google places on its Nexus devices. With the Android Silver program in trouble, and a failed acquisition of a company that heavily modifies, and sometimes for the better your mobile OS, where will Google go now if it had its hopes on this acquisition going through?