The United States military has slowed down efforts to dismantle some of its aging nuclear warheads, just in case they are needed for use against asteroids that threaten the Earth. Until an evaluation is conducted to determine "their use in planetary defense against earth-bound asteroids," according to officials. 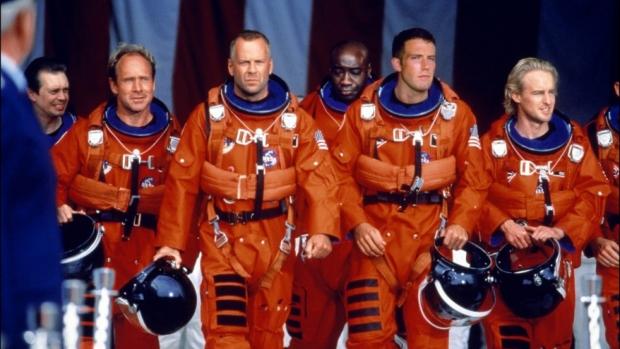 Nuclear weapons could be used to strike asteroids to either knock them off course - or detonate asteroids to create smaller fragments - that would no longer pose a threat to the planet. Of course, such controversial research has garnered some criticism, including the idea that this is just an excuse for the U.S. military to keep a functional nuclear arsenal.

NASA previously outlined its interest in trying to capture an asteroid which could be used by researchers for further studies. The U.S. space agency will test capabilities by 2030 as part of the Asteroid Redirect Mission (ARM), and it could also be used to help manned missions reach Mars.