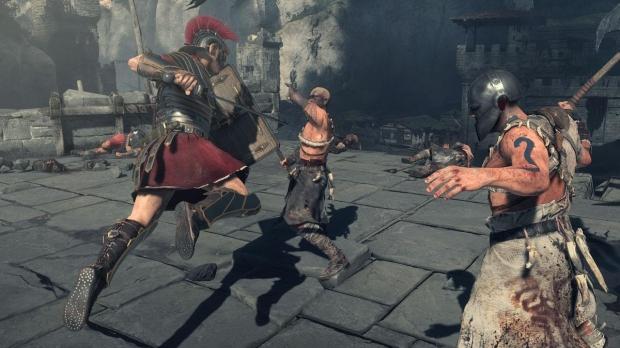 "What's clear from our testing-and showcased quite spectacularly in the comparison video above-is that the ability to shape the performance level of the game has far more of a positive impact on the title than running it at native 1080p", he added. Leadbetter continued, saying: "Slowed down to 25 per cent speed, the ebb and flow of the Xbox One update is very much at odds with the sheer consistency of the PC's delivery of new frames. But image quality? There's an improved clarity to the game in motion, and a hint of blur on Xbox One (especially evident in completely static scenes), but it's hardly a revelatory improvement, with the advantage mostly lost in movement. We need to move to 2560x1440 and 4K to see a truly game-changing difference - and that requires some serious GPU power".