Microsoft plans to open a new retail store at 677 Fifth Avenue in New York City, a few blocks away from Rockefeller Center - and not too far away from a rival Apple store. The company currently has more than 100 retail stores throughout the United States, Canada and Puerto Rico, with at least 10 more expected to open before the end of the year. 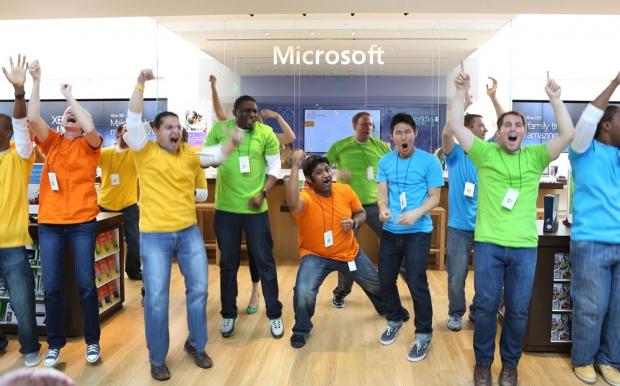 Learning from the success of the Apple store, where die-hard customers and curious onlookers wander in, Microsoft hopes its retail experience will help draw in potential customers. Even if a Microsoft store cannot draw the same attention as a rival Apple store, it's an important opportunity to allow consumers the chance to test new technologies they might be unfamiliar with.

"As our first flagship store, it will serve as the centerpiece of our Microsoft Stores experience," the company said in a blog post. "This is a goal we've had since day one - we were only waiting for the right location. And now we have it."