Samsung is gearing up for the release of its Galaxy Note 4, unleashing a new four-minute ad that focuses on the 5.7-inch smartphone, which has two friends with the new Galaxy Note 4, deciding to play a game where they rename as many words they can, with "note".

It sounds like it won't work, and to some they won't think it's funny, but I actually didn't mind the ad. It didn't force the features of the Galaxy Note 4 down our throats, but I would've liked to have seen a little more of the features in between. An introduction and acknowledgement of Gear VR would've been good too, with one of them even sitting on the couch playing it, and using the 'note' pun somewhere in there. 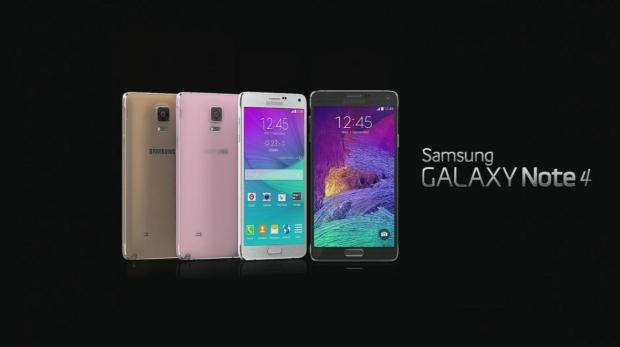 I do have to say, the bit with the barista/bartender was golden, when he started pushing back with the puns.